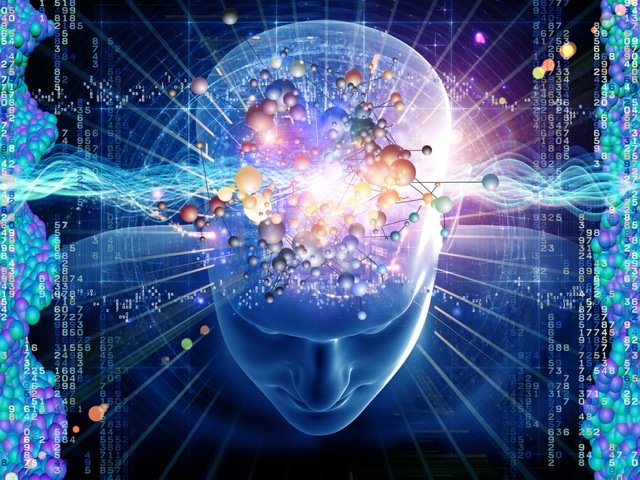 I suffer with migraines and have to take Maxalt 2 or 3 times a month. My girlfriend says that certain foods trigger these for her, like parmesan cheese and red wine but I don’t consume either of those. Anything else that can cause them?”
–G.L. Idaho Falls, Idaho

Answer: Many foods precipitate disabling headaches and yes, cheese and wine sit among the foods that I call “migraine makers.” Take a look at the following list and see if they are affecting you:

Caffeine: It actually goes both ways, meaning caffeine can relieve a headache for some people, but in others, it can cause one. If it helps you, then try OTC meds like Excedrin Migraine or brew  a cup o’ Joe.

Nitrate or Nitrite: These are preservatives which open up tiny blood vessels increasing blood flow which may lead to pressure and pain. It’s found in processed meats because it produces that fresh pink color, and protects against Clostridium botulinum. It also imparts a ‘cured’ taste. Avoid bologna, pastrami, pepperoni, corned beef, smoked fish, bacon, sausage and hot dogs.

Alcohol: All forms including beer, wine, champagne, and other liqueurs all expand your blood vessels which may increase pressure in the head; in addition, some alcoholic beverages contain tyramine.

Nightshade Vegetables: It’s hard to pinpoint if these foods are a problem because headaches (and arthritic flare-ups) could take up to two days to become evident. Tobacco products are on the list of foods to avoid as well as tomatoes, potatoes, eggplant, cherries, peppers (sweet peppers, chili peppers but not black pepper) and tomatillos.

Artificial Sweeteners: If you tend to get migraines, or are prone to anxiety or panic attacks, I recommend that you avoid foods and drinks sweetened with Splenda, NutraSweet and Sweet ‘N Low or any artificial sweetener. I can’t tell you how many people have thanked me for relieving their headaches with this trick.

PrevPreviousLice Can Be Tough Customers
NextDon’t Flake Out About DandruffNext